‘I am that, to be sure. Shane O’Neill’s the name, but the whole world calls me Blackie.’

Opening five years before the start of A Woman of Substance, A Man of Honour begins with 13-year-old Blackie O’Neill facing an uncertain future in rural County Kerry. Orphaned and alone, he has just buried his sister, Bronagh, and must leave his home to set sail for England, in search of a better life with his mother’s brother in Leeds. There, he learns his trade as a navvy, amid the grand buildings and engineering triumphs of one of England’s most prosperous cities, and starts to dream of greater things… And then, high on the Yorkshire moors, in the mists of a winter morning he meets a kitchen maid called Emma Harte.

In A Man of Honour, the true Blackie O'Neill is revealed. For the first time, readers discover his story: his tumultuous life, the obstacles facing him, the desire he has to throw off the impotence of poverty and move up in the world. Like his friend Emma, he is ambitious, driven, disciplined, and determined to make it to the top. And like Emma Harte, he is an unforgettable character for the millions who loved the book.

A mighty saga. Little has been so riveting since Gone With the Wind

A long, satisfying novel of money, power, passion and revenge, set against the sweep of 20th-century history.

Few novelists are as consummate as Barbara Taylor Bradford at keeping the reader turning the page. She is one of the world’s best at spinning yarns 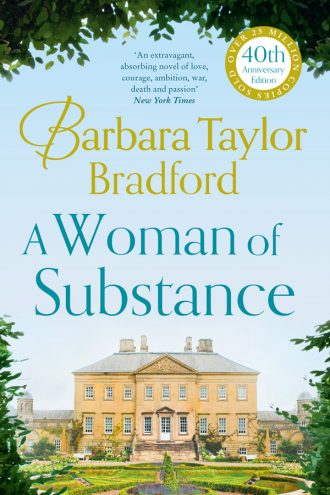 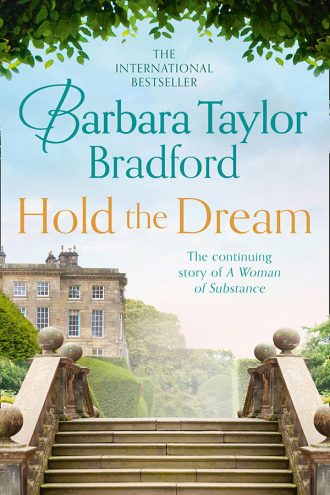 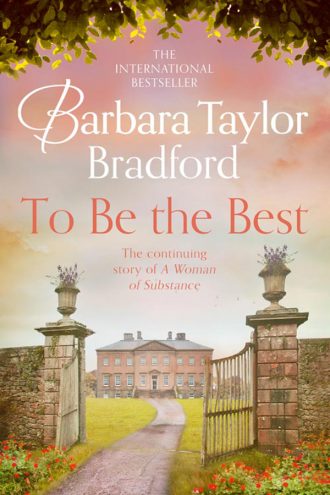 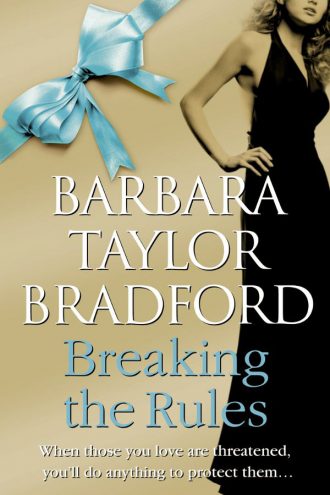 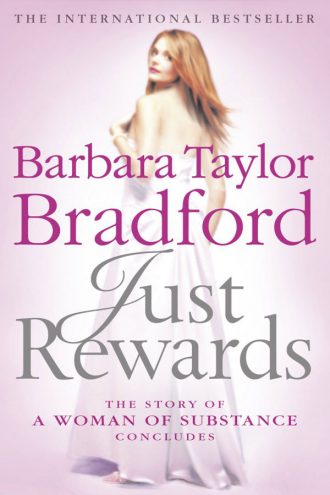 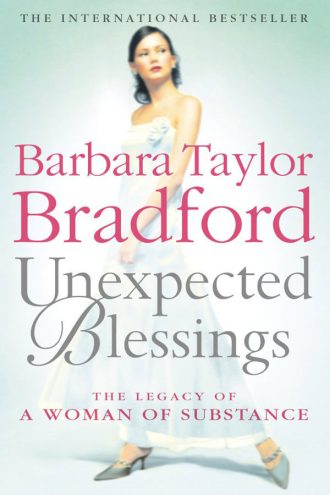 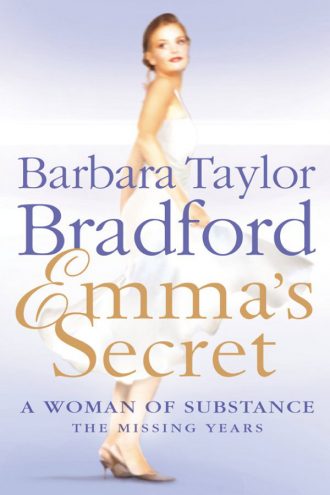