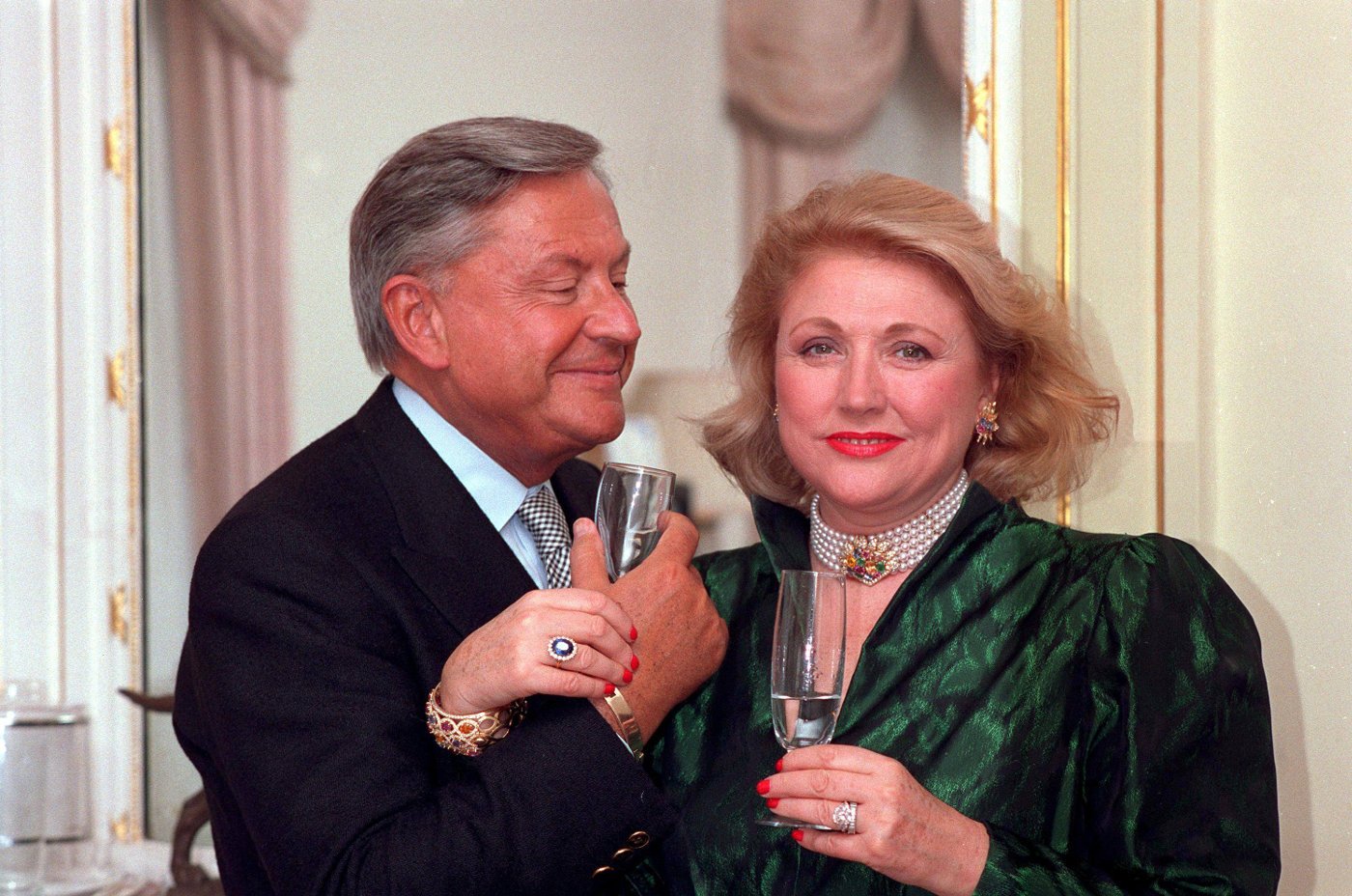 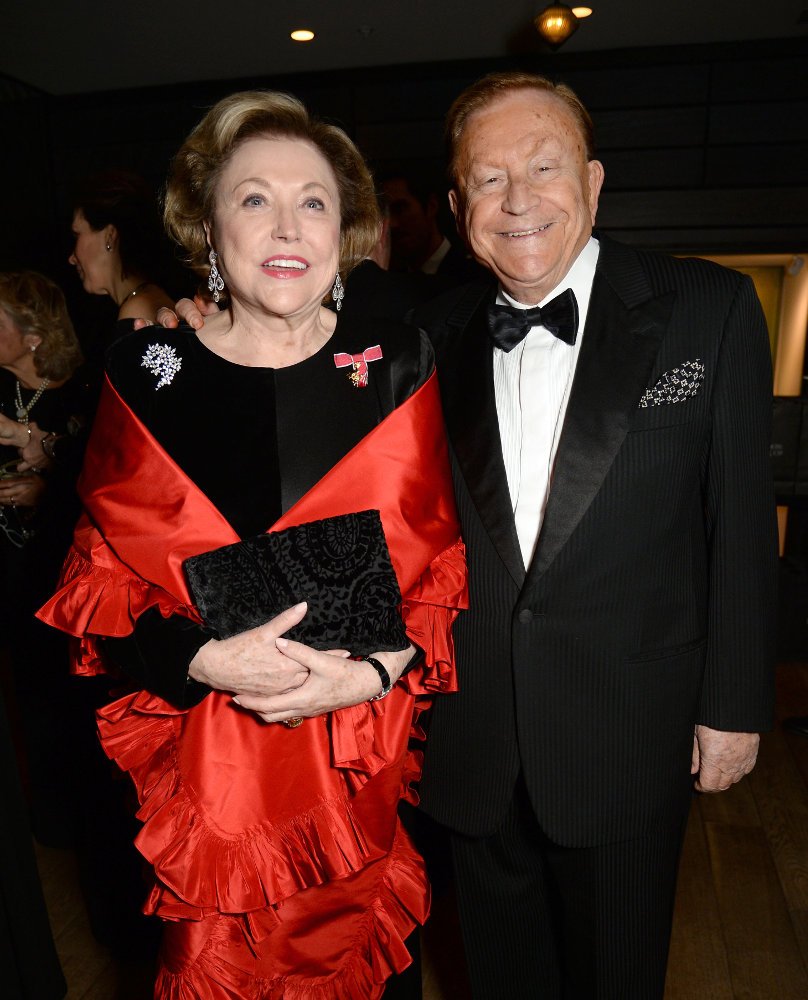 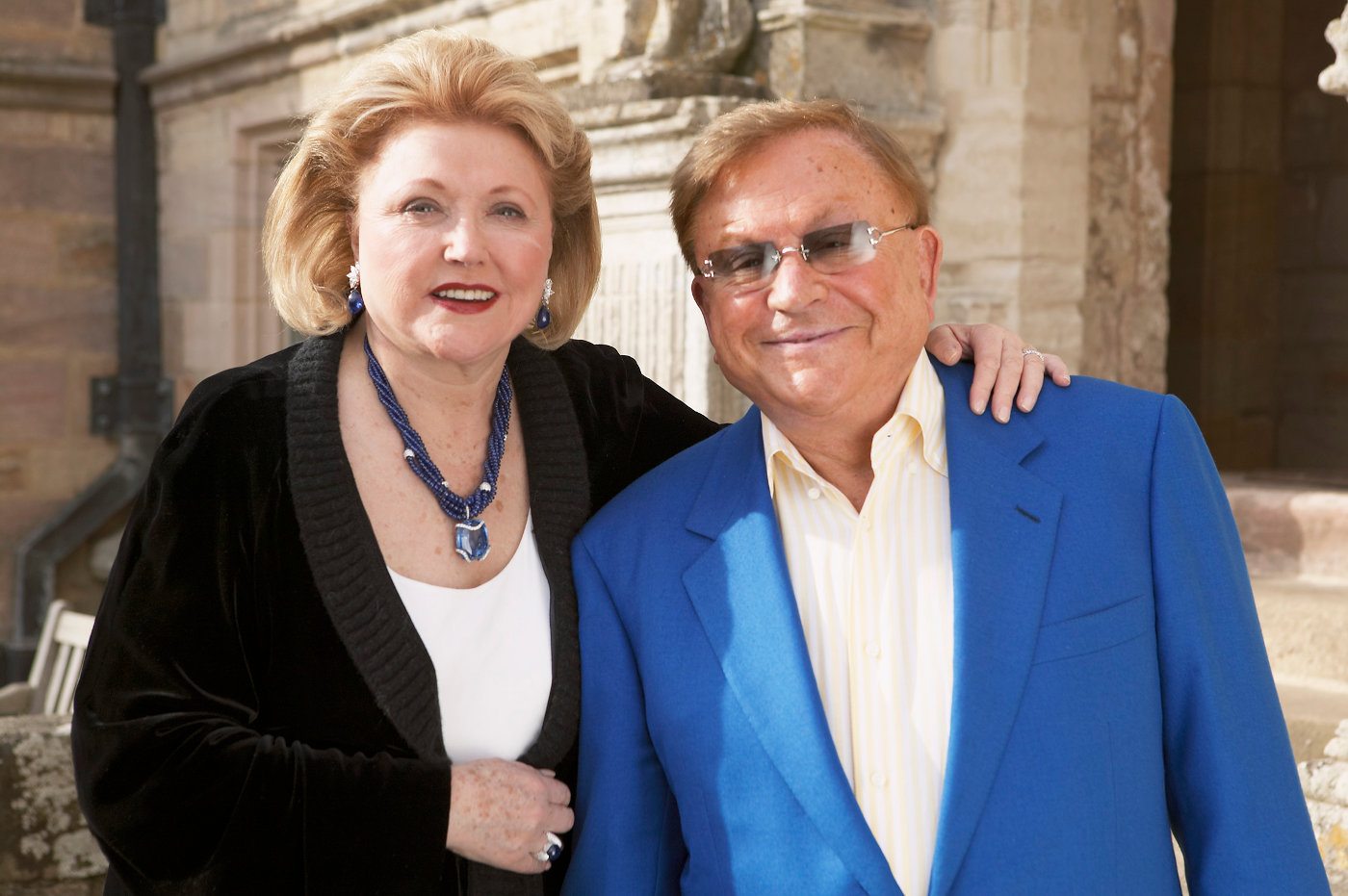 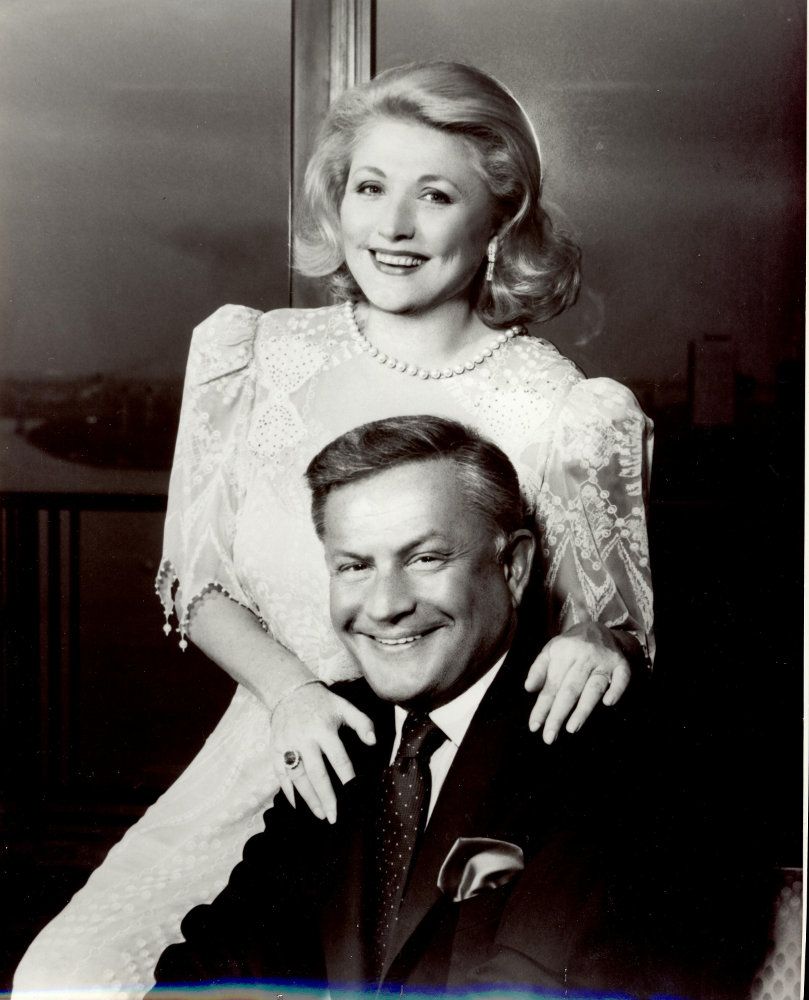 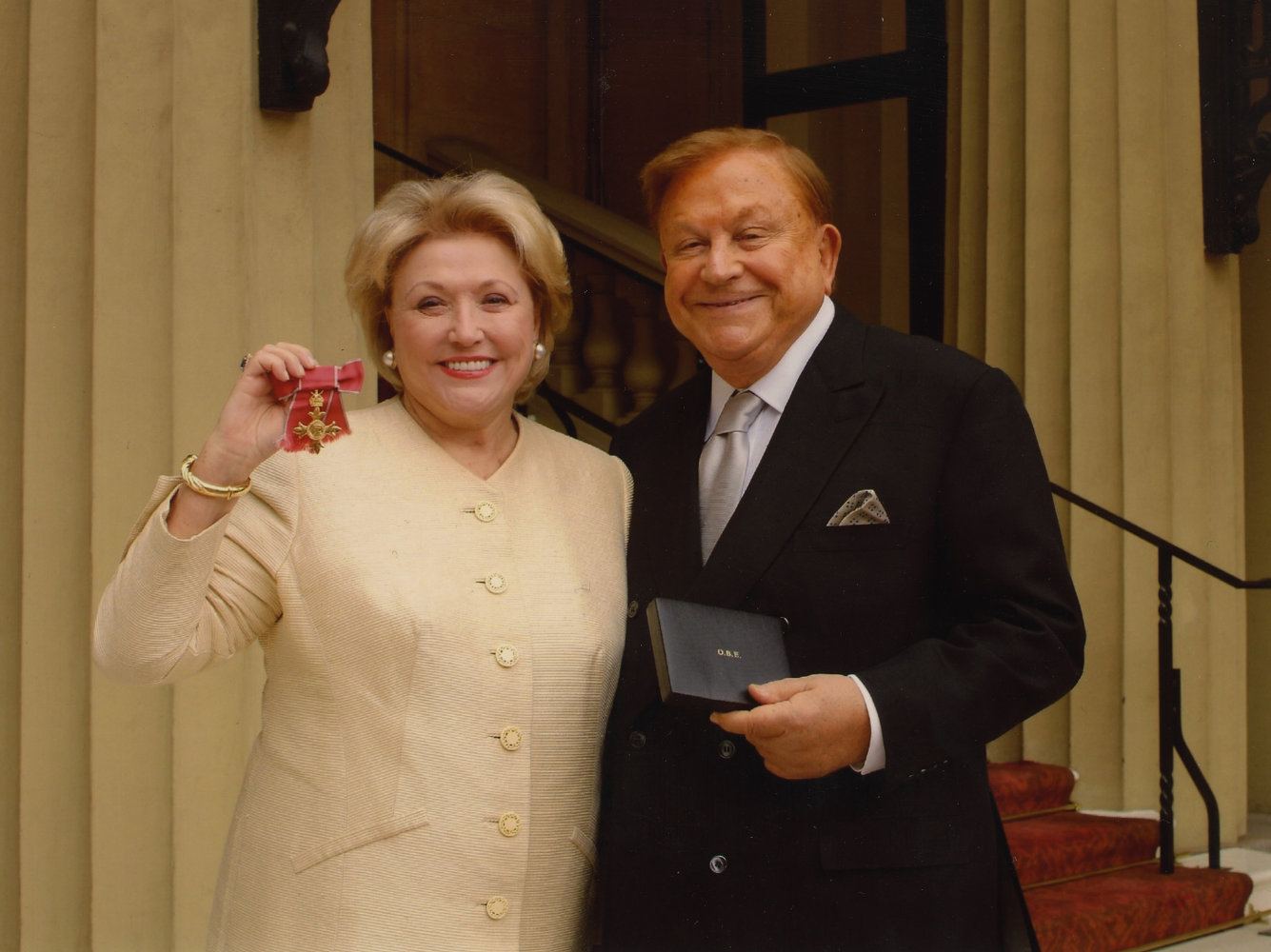 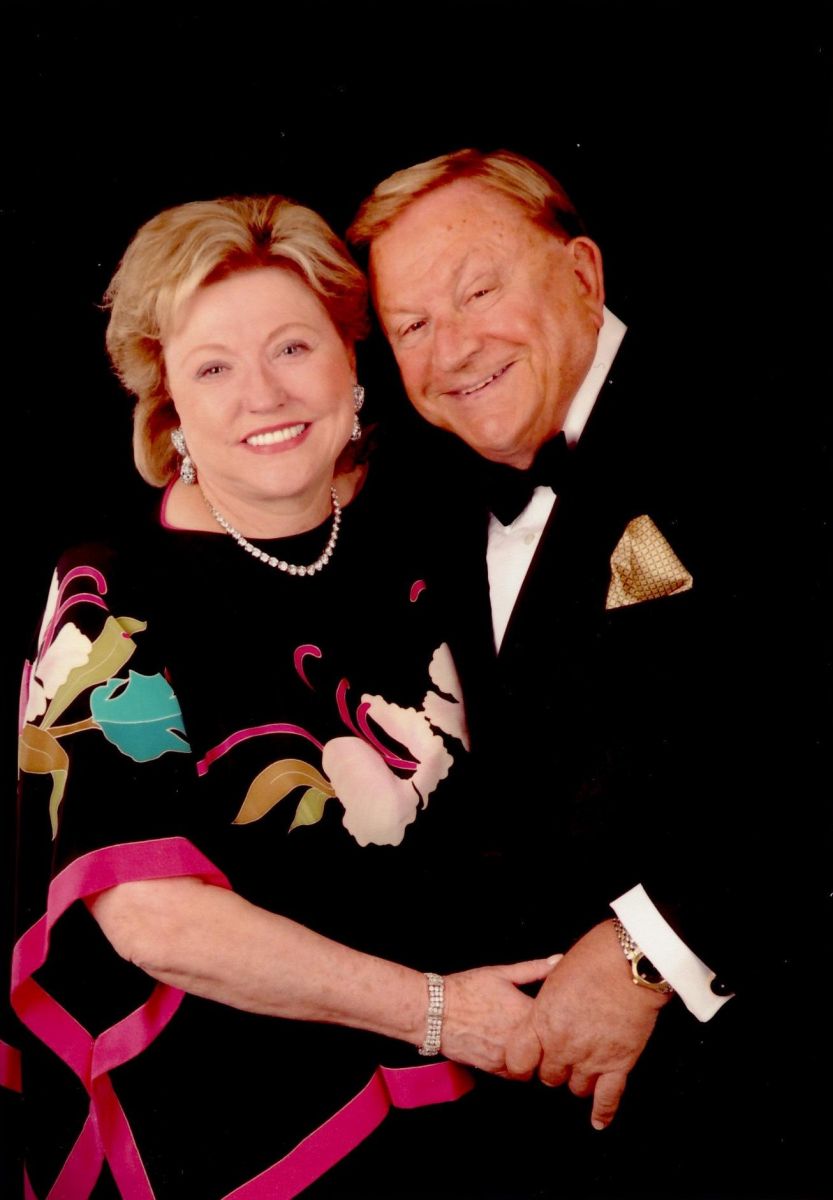 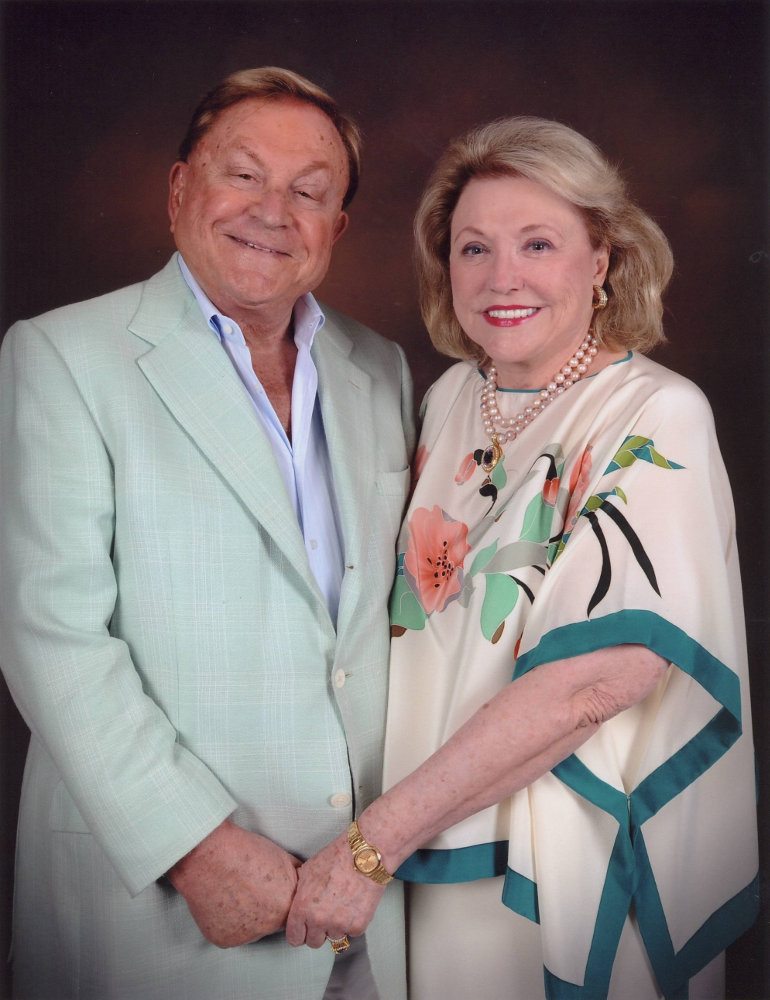 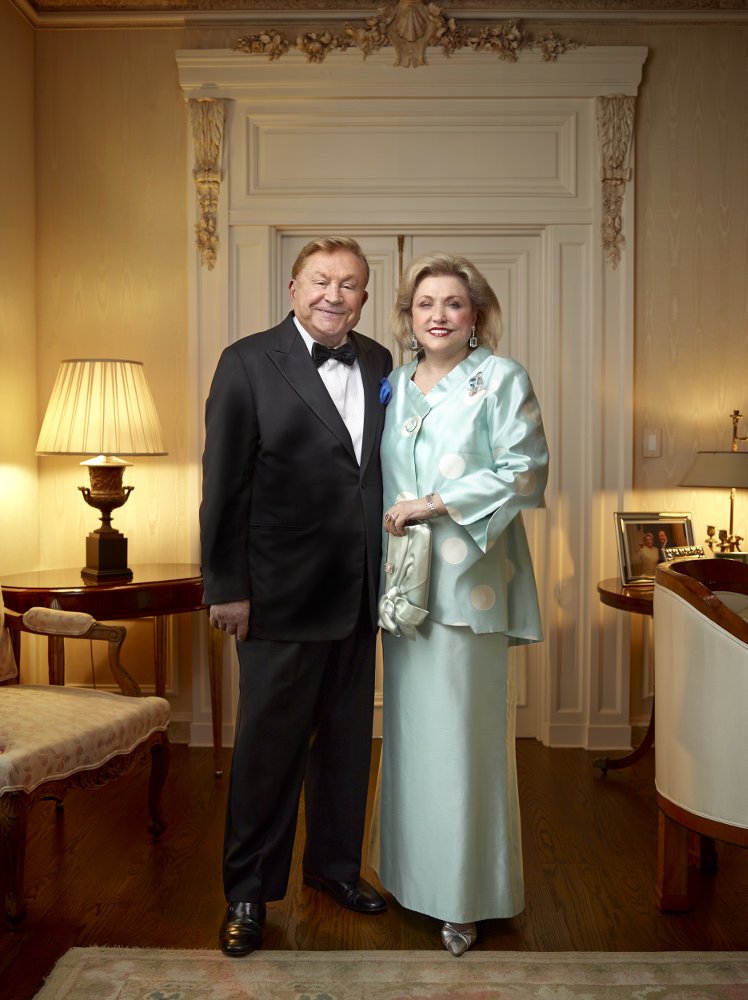 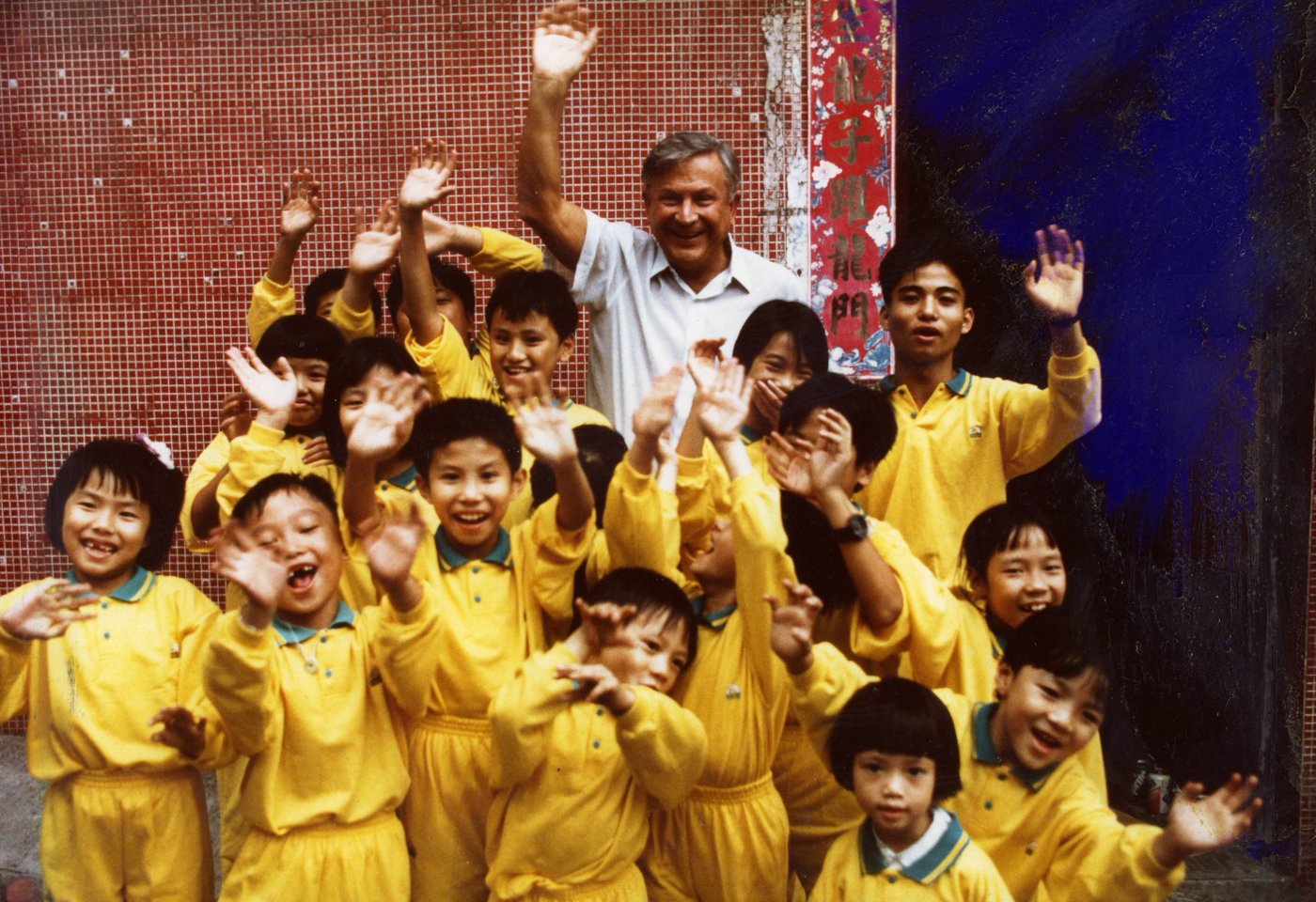 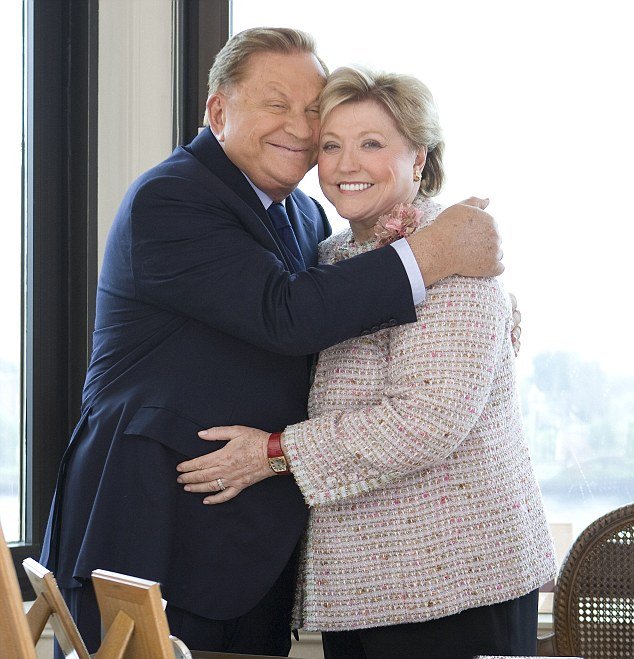 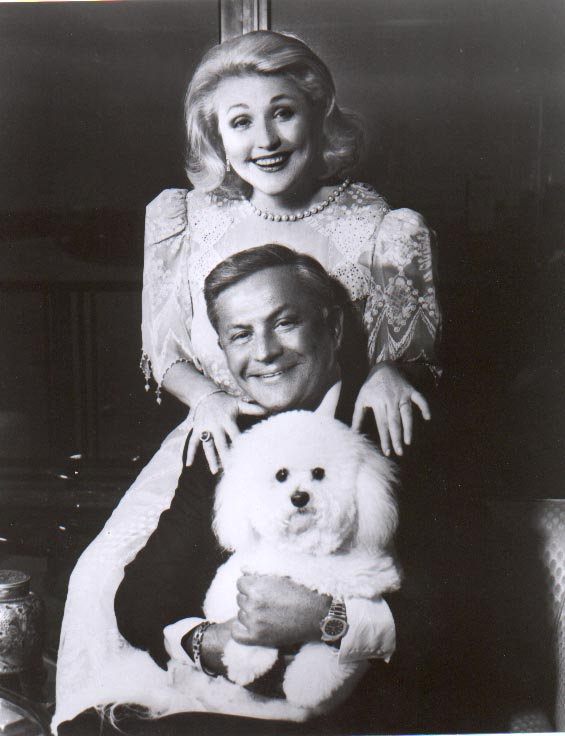 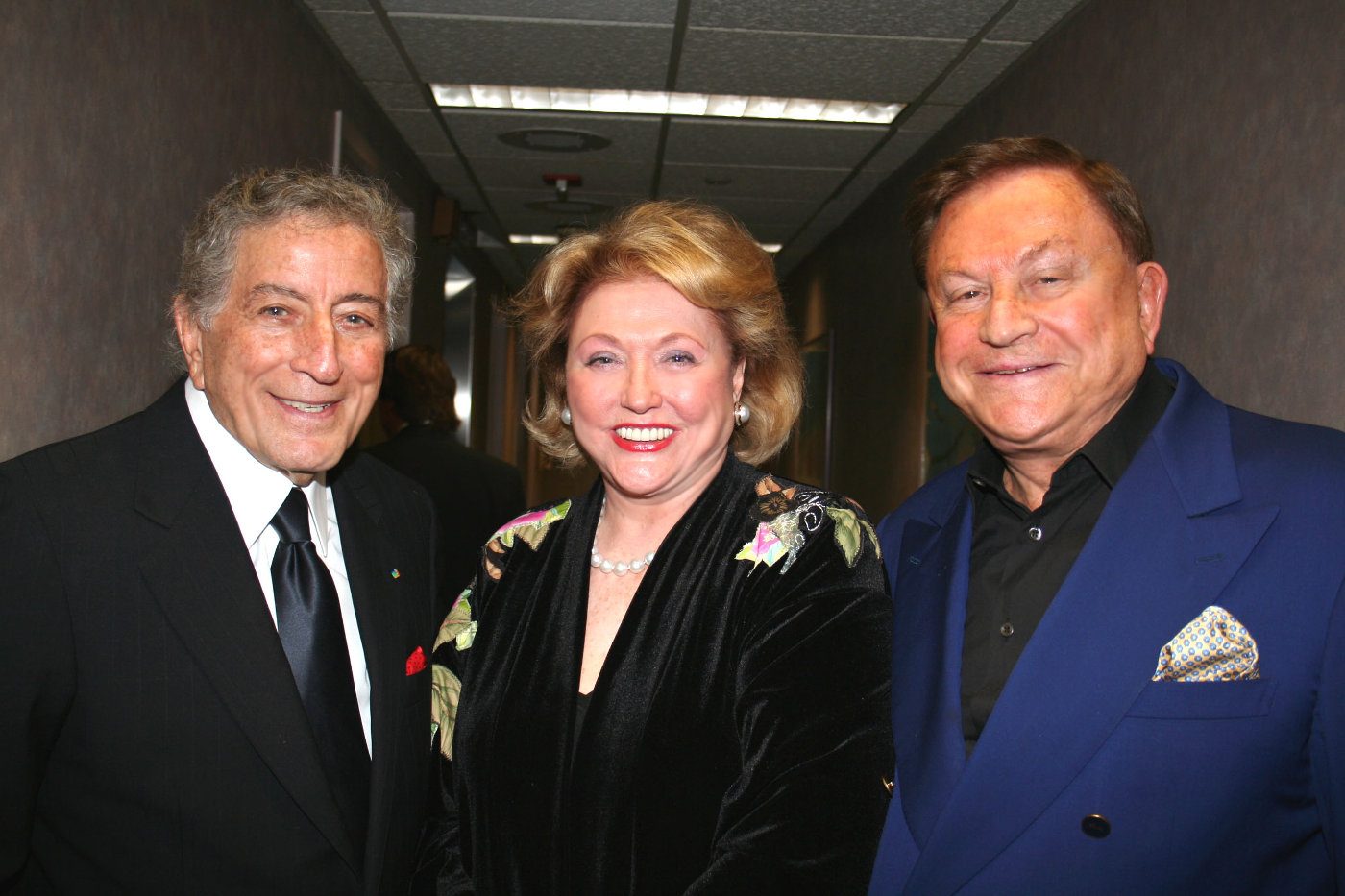 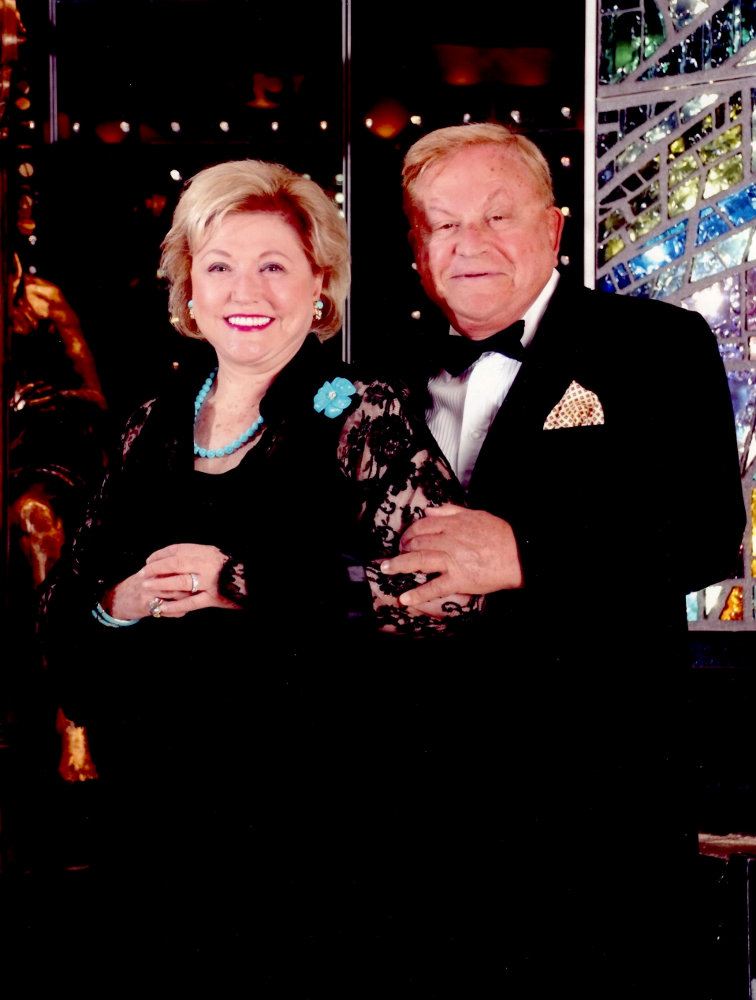 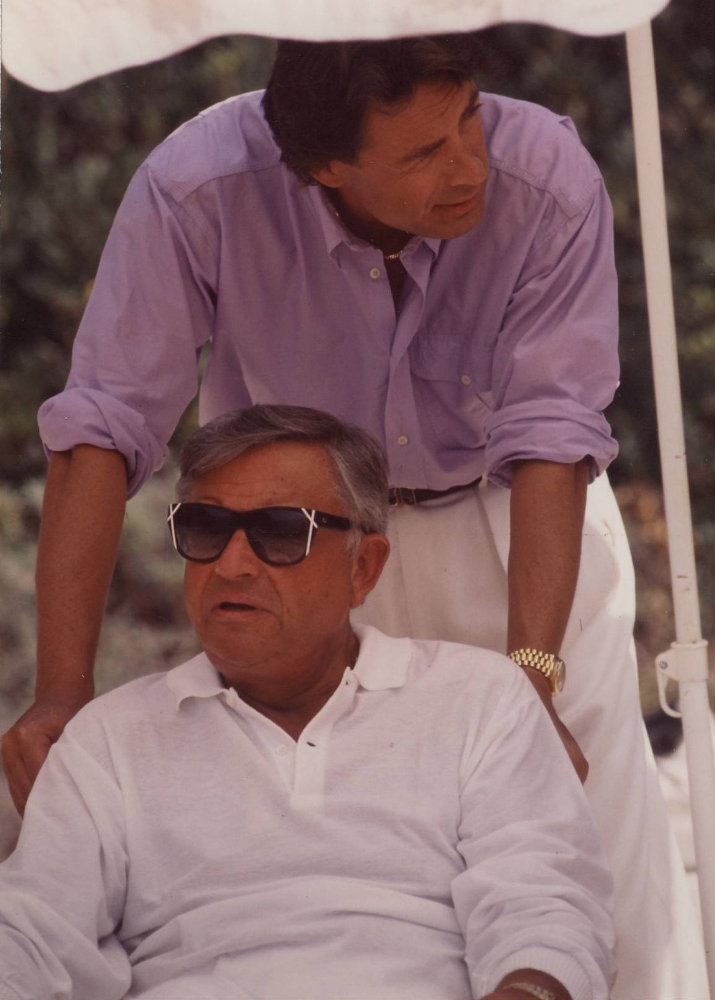 Robert Bradford was a debonair German-born and French-educated American film producer with whom Barbara Taylor fell in love on their first date, as did he. It was a coup de foudre. They were married in London on Christmas Eve, 1963. When Barbara finished her first novel A Woman of Substance, she began a long tradition of dedicating each of her books to her husband, Robert. These tributes acknowledge his pre-eminent role in her life and in her work. He oversaw and handled her various business interests worldwide.

In the years before meeting Barbara, Bob enjoyed a successful career as film producer. In the 1950s he served as a VP for Samuel Bronston Productions in Madrid. Among his film credits from this era are John Paul Jones, El Cid, Fifty-Five Days in Peking and The Fall of the Roman Empire. In the 1960s he served as Executive VP and Producer for Hal Roach Studios in Los Angeles. Later, he became President and CEO for Franco London Films S.A. in Paris, France. While at this noted independent French film company, he supervised major productions including John Frankenheimer’s Impossible Object starring Alan Bates and Dominique Sanda. He personally oversaw production of the much-nominated French hit movie, Mourir D’Aimer starring Annie Girardot. The film became the biggest financial and award-winning production of the year in France. The film was bought by MGM and released in the US under the title To Die Of Love.

Since she began writing novels in 1979, Bob had handled the personal management for Barbara, which included her record-breaking publishing deals and the production of the TV adaptations for her books. He was actively involved and supervised the much-heralded international six-hour production of A Woman Of Substance, now a classic. This miniseries received two Emmy nominations from the Academy of Television Arts and Sciences. It has become a major seller as a DVD presentation in the world market.

Through his production company, Bradford Productions, Robert Bradford had produced many of Barbara Taylor Bradford’s bestselling novels including the following: