As an Ambassador of the National Literacy Trust in the UK and one of the founding members of Literacy Partners in the US I am often asked the question what do I like to read so I thought I’d share some of my most favourite reads: 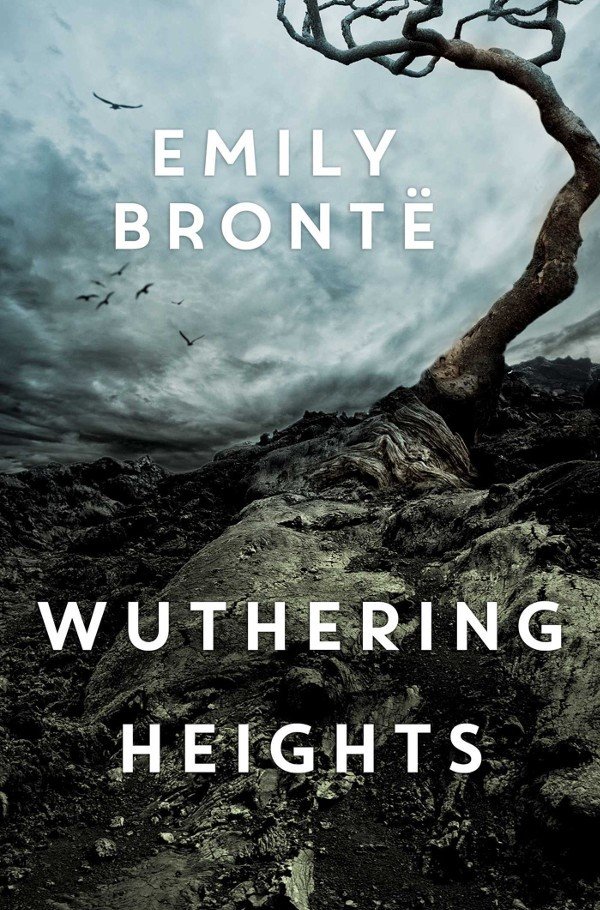 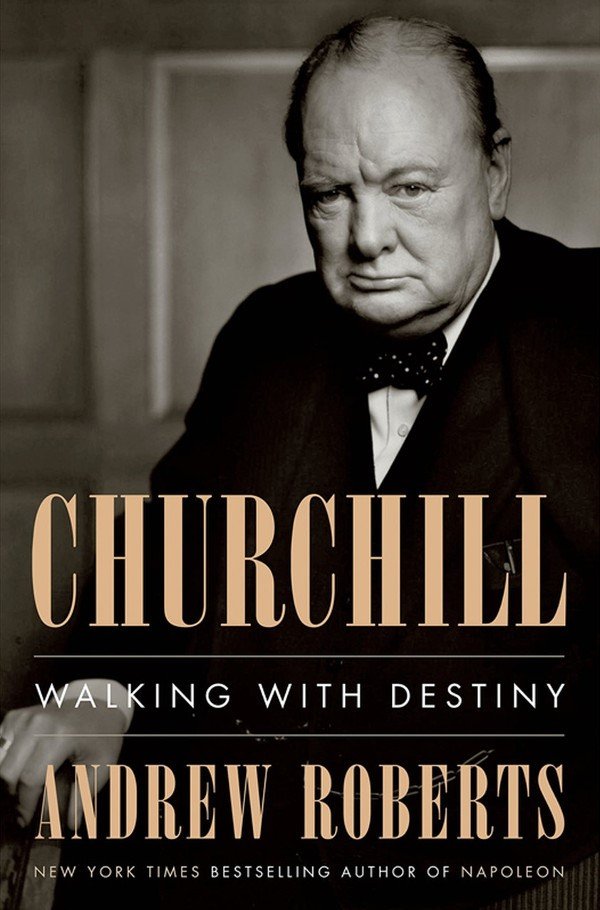 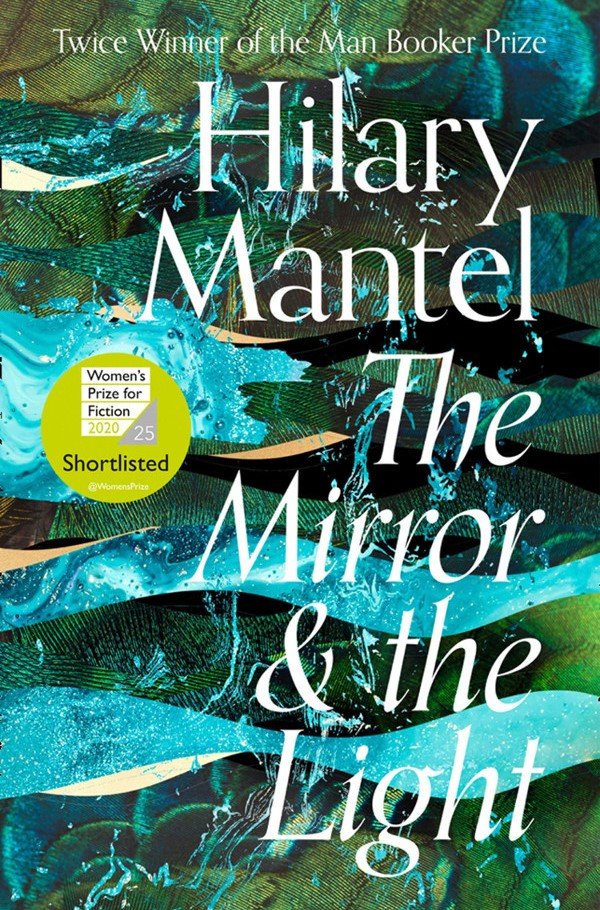 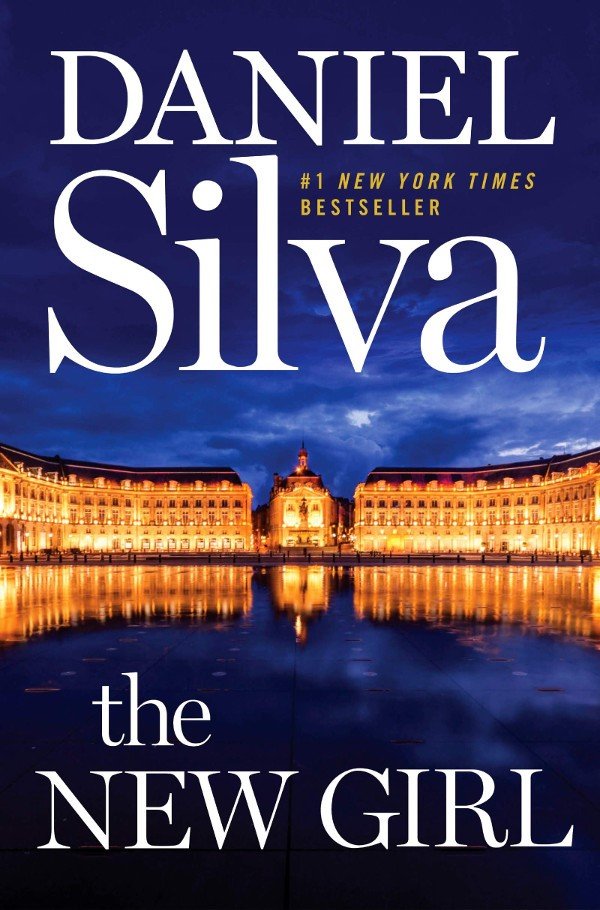 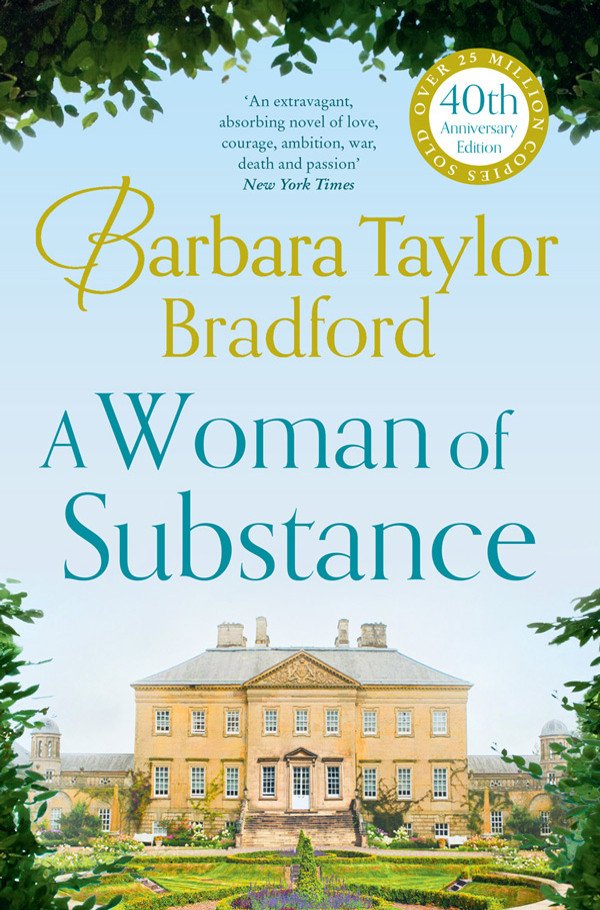 Wuthering Heights by Emily Brontë. I first read it when I was 10-years-old and like many people thought it was a romantic story. Only later when I was an adult did I recognise that it was all about Heathcliff seeking revenge and destroying Catherine Earnshaw’s family. It’s unique in that it has two narrators, Mr Lockwood and Nelly Dean, the housekeeper who witnessed the dramas at Wuthering Heights. I consider Emily Brontë to be one of the great geniuses in English literature.

Churchill: Walking With Destiny by Andrew Roberts whom I consider to be the best historian writing today. He brings to this book many new aspects about Winston Churchill with details of his life we never knew about. It’s a masterful piece of work about one of my own great heroes and it is impossible to put down.

I’ve just ordered the new Hilary Mantel book The Mirror and the Light because I loved the first two books, Wolf Hall and Bring Up The Bodies.

I also never miss a new Daniel Silva thriller and have just finished The New Girl. Gabriel Allon is also the protogonist and is one of the greatest fictional spies.

I would like to recommend my own A Woman of Substance, which recently celebrated its 40th anniversary and actually still selling. At 827-pages, it is a smashing read. I’m currently writing the prequel and companion book to this.